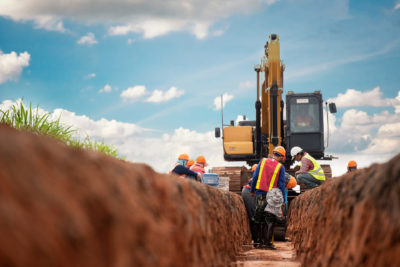 RL Siteworx is a site work contractor specializing in site utilities and dirt work for new ground up projects.  We are a versatile contractor able to tackle your small, large and difficult projects.  RL serves the Greater Houston area and Southeast Texas performing work on commercial, industrial, retail, multi family, hospitality, community and school projects.  We pride ourselves on the quality of our work, dependable performance, and superior level of service that we consistently deliver. 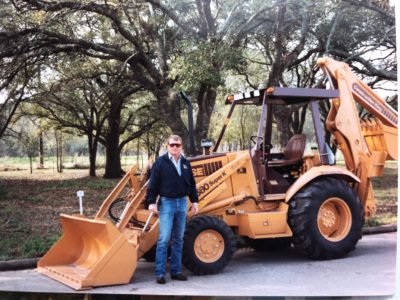 We lay the foundation our customers grow on!

In 1983, in the middle of Houston’s worst economic downturn, Russ Lundemo saw an opportunity to start a different kind of company.  RL Utilities, Inc. was founded with the determination to be a company that was diversified enough to handle large and small projects that were unique and challenging. Russ’s past experience with municipal rehab projects led him primarily into the rehab of existing sewer systems through pipe slip lining and large point repairs, which were out of reach for the average Municipal Utility District. As Houston’s economy improved in the late 80’s and early 90’s and the pace of building increased, Russ found another opportunity to expand his business. He began working with plumbers, general contractors, and developers to install new site underground utilities. At that same time government restrictions on storm flow were becoming more stringent, expanding the demand for the installation of onsite underground storm water runoff systems, which became a large part of RL Utilities’ core business today as it transitioned from a rehab company to new construction company.

As customer demand grew for RL Utilities’ services, they eagerly met those needs and began the transition to a full site work contractor.  In 2020 the transition was complete and RL Utilities rebranded to RL Siteworx.  While a new name was created to encompass the new breadth of services, the same values of quality, gritty “can do” attitude, super human productivity, teamwork, and family still ring throughout all RL does.

RL Siteworx is a turn key contractor that lays the foundation that you can build on.

We are working hard, all around the Houston metro area. Let our team start a foundation for you to build on.

These values guide our company and dictate our actions.

We are tenacious, we do what it takes and are determined to solve challenges.

We deliver more than others can through massive proactive action, super human productivity and meticulous planning.

We do it right the first time, our reputation depends on it.

We can do more together, through high levels of communication, accountable actions, and servent leadership.

We do serious work, but don’t take ourselves too seriously.  Our family culture fosters collaboration with hard work and accountable action. 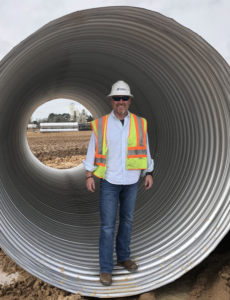 We are always searching for quality people to join our team. Contact us today and see if you might be the next member of the RL Siteworx family.

WE’RE READY TO HELP ON YOUR NEXT PROJECT.

GET IN TOUCH
Go to Top